WESLEY CHAPEL, Florida. – The number 22 had multiple meanings at a hockey event at Wesley Chapel on Friday night. For 22 straight hours, veterans play hockey to raise awareness of veteran suicide.

Every day, 22 veterans commit suicide, or about 8,000 veterans a year.

“The number 22 is a big stat that came out a few years ago,” said Nicole Gravelle, an Army veteran and Warriors board member.

She is among more than 300 players who will compete in games from 7 p.m. Friday to 5 p.m. Saturday at the AdventHealth Ice Center.

“Our mission is to bring everyone together, to provide veterans with a safe place to come together and play hockey, healing,” said Gravelle.

Missing the camaraderie is a common thought when talking to civilian life players. Many see hockey as a positive substitute. Army veteran Daniel McConnell joined the Warriors at a time in his life when he felt lost.

“A lot of your identity is formed with the military, and once you get out a lot of guys feel a bit lost. When you can’t find a sense of belonging outside of that, it’s easy to getting into a dark place,” McConnell said. “Hopefully those kinds of organizations can stop guys from getting to that place or get them out of there if they’re there.”

Chris Scangarello is the executive director of the Tampa Warriors.

Scangarello said they have four Warriors teams that will play a minimum of four games during those 22 hours of hockey against incoming teams from across the region.

“It’s therapeutic for us to be here on the ice, to get out of the house, to be around like-minded people who have gone through some of the same challenges,” Scangarello said. 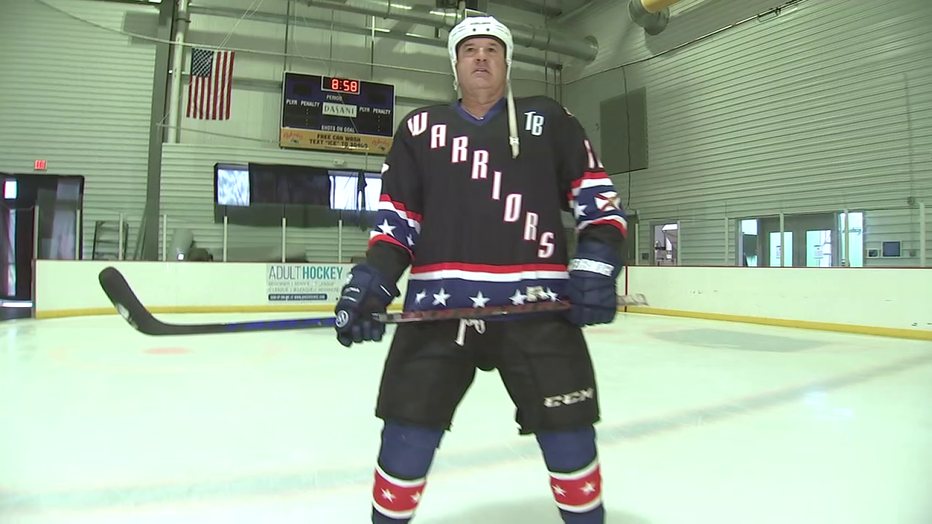 Ruben Hernandez has been playing with the league since 2017. He served in the US Air Force and Clearwater Fire and Rescue for four years.

“The best time was at three in the morning, watching the teams that came to play us dragging their gear, and they looked tired wondering why they were there. But they get on the ice, and they’re just having a great time supporting this cause for us,” Hernandez shared. 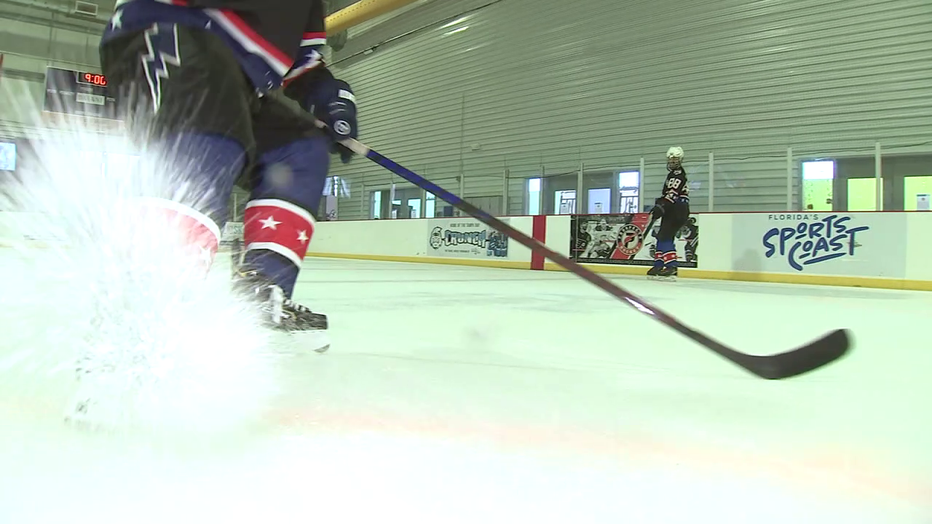 The Tampa Warriors practice twice a month. Their coach, Ryan Danger, tries to stay awake for 22 hours of games.

There will also be games, raffles and food during the event.

The Quest to Create a Great PC Hockey Game Continues

BC girl airlifted to hockey game by NHL players, fundraiser